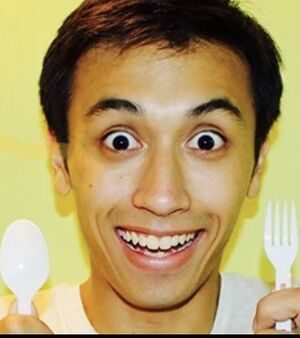 This Charles Is Not A Valiant Hero

1.To Get The Elephant Out Of The Room. He’s An Asshole

1.He Can Be Funny At Times
Retrieved from "https://loathsomecharacters.miraheze.org/w/index.php?title=User:TailsFan1992/sandbox&oldid=28556"
Categories:
Cookies help us deliver our services. By using our services, you agree to our use of cookies.