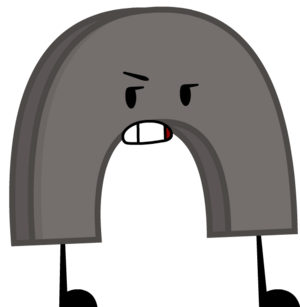 I AM ARCH, EVERYONE LIKES ME AND I AM AWESOME!!!! (Well, not everyone).

Arch, known as The Nice Redden is the male contestant from Object Terror. He competed in both seasons and became flanderized in the reboot.

1. He went from a nice yet calm person to a very jerky and a selfish Butt Monkey type character, meaning that Arch has been flanderized.

3. He acts cocky and immature, mostly in the reboot.

4. His screaming is obnoxious and irritating to hear.

6. Sometimes he is considered to be a hyporcite.

1. At least he became a bit better in the first reboot.

Want me to suck you off?

Dan is the main character who first appeared from the infamous game called Fuck Mr Hatcher Later, the game itself became popular because of GameGrumps.

1. He's a perverted freak that harrases Mr. Hatcher in a sexual manner and he once squeezed his balls.

2. Just like Fleabag Monkeyface, he does several gross stuff.

3. In the sequel, he killed his pet Uppity-Loo for no good reason.

4. His voice is obnoxious and irritating at some point.

5. He became worse in the sequel, rather than assaulting Mr. Hatcher, he keeps playing with his penis, making it show most audiences barfing because of his stupidity.

6. Notably, his screaming is awful to hear.

7. Dan is shown to be rude, stupid, reckless, destructive and immature person that makes act like he hasn't been educated well.

8. His smile is creepy at times.

9. He has little to no character development.

10. He does a horrible job at being a human. 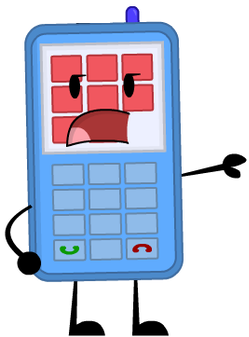 Phone, known as The Electric is a male contestant that only appeared in the first season of Object Mayhem.

1. The main purpose of him existing is to be filler, as a fact, he's one of these generic nice guys.

2. Just like Sharpener and Camera, he's bland and doesn't do anything useful.

3. Phone has no personality at all.

4. His robotic voice isn't that good. In fact, his voice sounds like a broken radio.

6. He blamed at Button because just because he got eliminated.

1. He might be an intentionally bad character due to the fact he doesn't do anything to make his team win, making him left out from the team.

Zack and Deuce are the main protagonists from the infamous 2013 animated series called The Day my Butt went Psycho!

1. Just like the Breadwinners, The Disgustoids and Rocket Monkeys, they're a generic gross out duo that they mostly become obsessed with butts.

2. Both of them are annoying, idiotic yet childish protagonists.

3. Both of them cry whenever they're not close to each other.

4. Both of their smiles are creepy, mostly from Deuce.

5. Their voices are annoying and obnoxious, with Deuce being the worst offender.

7. Their designs are chucky and cheap, that's probably because they're from a Low-budget television series.

8. They don't retain their personalities from the books.

9. They hardly have any good qualities.

Broken Glass is one of the female contestants in Object Redemption. She got eliminated in Streaming the Sakes, known as Episode 6. 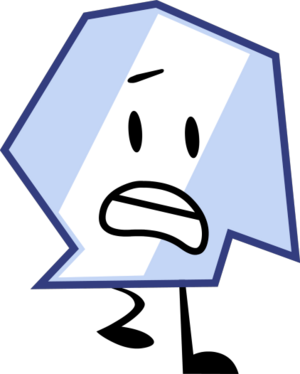 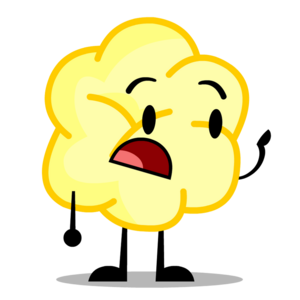 Popcorn is the female contestant from the now-cancelled web series called Object Overload.

Pip is the male protagonist from the low-budget animated movie called Lifes a Jungle: Africa's Most Wanted.

Retrieved from "https://loathsomecharacters.miraheze.org/w/index.php?title=User:Fritzy/sandbox&oldid=37371"
Cookies help us deliver our services. By using our services, you agree to our use of cookies.